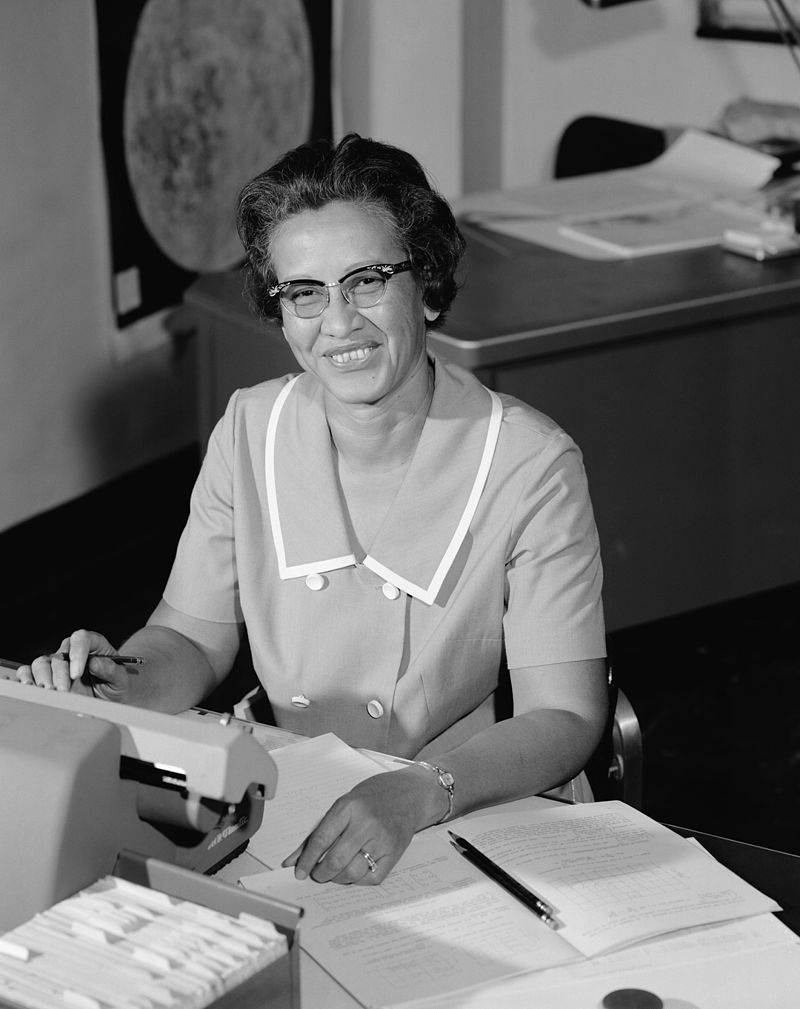 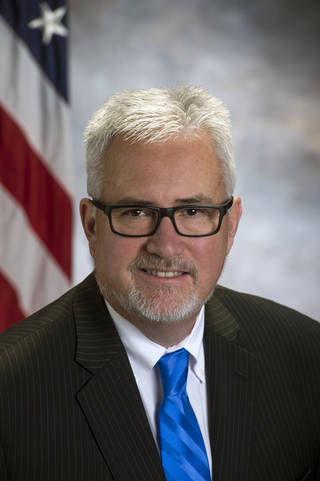 Dr. David Bowles, Director of the NASA Langley Center, will be the keynote speaker at the morning program. He will speak about the accomplishments and legacy of Mrs. Johnson and her career at NASA. Also speaking at the morning ceremony will be Dr. Tom Crouch, Senior Curator of the Smithsonian Air and Space Museum, and Amiee Ginnever, National Park Service Ranger.

Weather permitting, NASA aircraft will honor the Wright Brothers with a flyover at 10:35 AM, the same time as their initial flight 115 years before. Following the flyover, NASA airplanes will be on display at the aircraft parking area west of the monument. NASA representatives will be available to provide information about the aircraft and NASA projects.

The Wright Brothers National Memorial recently reopened the Visitors Center after an extensive renovation. The Visitor Center is itself a National Landmark featuring new displays and interactive exhibits. The morning program will take place at the Center.

Entrance to the Park is free for the day’s events, and the public is invited to attend.